By spring of 2006, ten scholarships of five thousand dollars were awarded. Each of these recipients became eligible to apply for renewal each of the subsequent three years. To be approved, the recipient must be enrolled as a full-time student and must have earned a 3.0 grade point average the previous year in college.

Scholarships continue to be based on scholastic merit plus school activities and community involvement. The foundation does not discriminate on the basis of race, ethnicity, national origin, religion, gender, or sexual orientation. Financial need does not enter into consideration.

In the twenty-six years that the Foundation has awarded scholarships, each DPS high school has had one or more recipients. In addition, all racial and ethnic applicants have been represented.

As of September 2020, the Foundation has awarded over $4,462,757 to 262 DPS academic scholars to attend over 61 colleges and universities throughout the United States.

The growth and success of this program is attributable to the DPS employees, retirees, friends, and community members who have donated their time, energy, and dollars to this recognition of outstanding academic achievement by DPS graduates.

Applications for the scholarship can be acquired only from the college contact person in each of the Denver Public Schools diploma-granting schools. 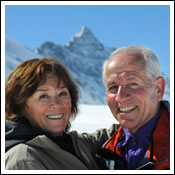 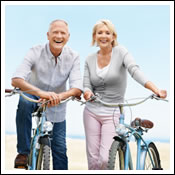 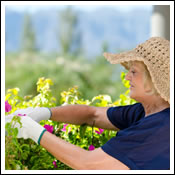